I don’t remember how old I was.

I do remember the internal struggle between a little girl who was growing up and a bigger girl who intrinsically knew that growing up also meant growing away. 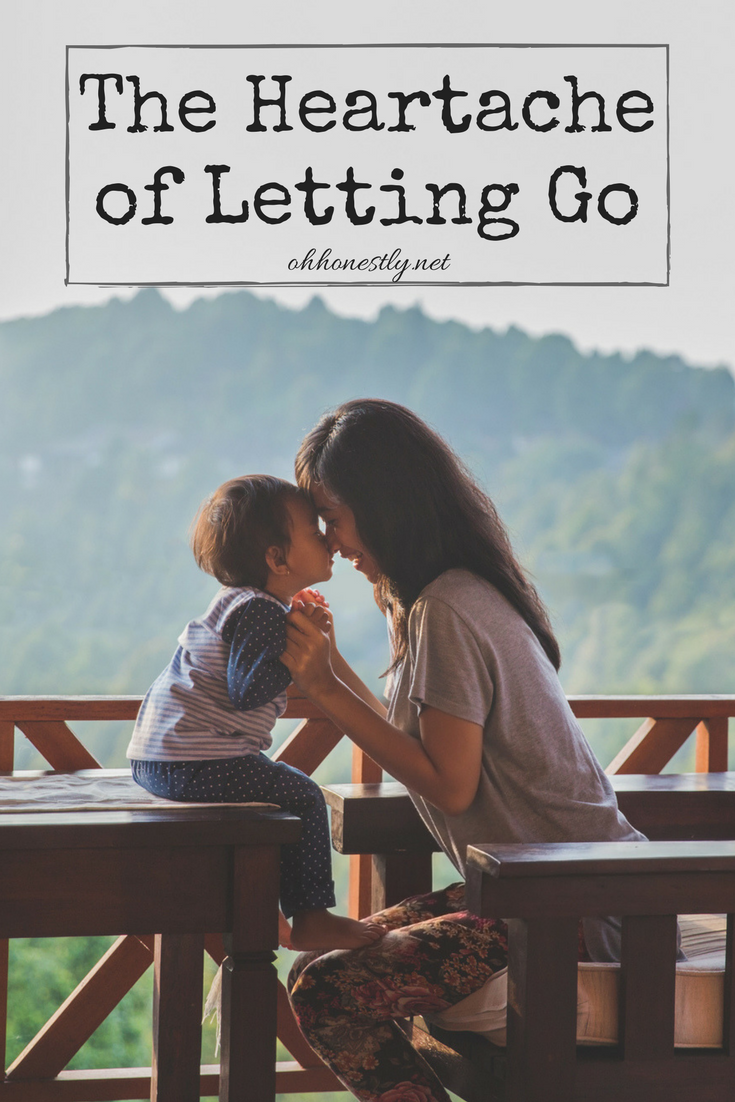 We had this thing we did. It started when I was tiny and we did it every night when she tucked me in.

“Hug me like I hug you.” Sometimes the hug was normal, sometimes it followed some strange order of arm movements that the other hugger had to get just right.

“Kiss me like I kiss you.” And again, sometimes a simple peck on the cheek, sometimes a series of kisses done in a particular order that had to be carefully replicated.

We’d done this for years. And then at some point I decided I didn’t want to do it anymore. I was growing up. I was growing away. But how do you tell your mom that?

It weighed on me for days until finally one night as she tucked me in, I bared my heart. It hurt, that confession. Partly because it was the closing of a chapter, partly because I knew it would hurt her.

She took it well. She understood. I don’t know if she cried later. I think she probably did.

Last week my son told me that his friends teased him because of the notes I put in his lunchbox. I said I would stop writing them if he wanted me to.

He told me I could continue, but I could see the struggle in his eyes; the struggle between not wanting to hurt my feelings and growing up. Up and away.

We came up with a solution to the note problem that satisfies us both for now, but I know what’s coming.

Until finally, he’ll bare his heart. And I will take it well. I’ll understand.

This post was featured on ABC News, Love What Matters, PopSugar, and Refinery29.