I see the picture as I’m scrolling through my news feed and feel a pang in my chest.

I’ve never considered myself the jealous type, but I can’t deny that that’s what this is—jealousy, mixed with loneliness.

A group of kids, several families’ worth, smile at the camera. They’re all classmates of my kids, and all their parents are good friends, the kind that get together for Sunday barbecues in the summer and Christmas parties in December. The kind who plan fun outings just because and even go on vacation together occasionally. 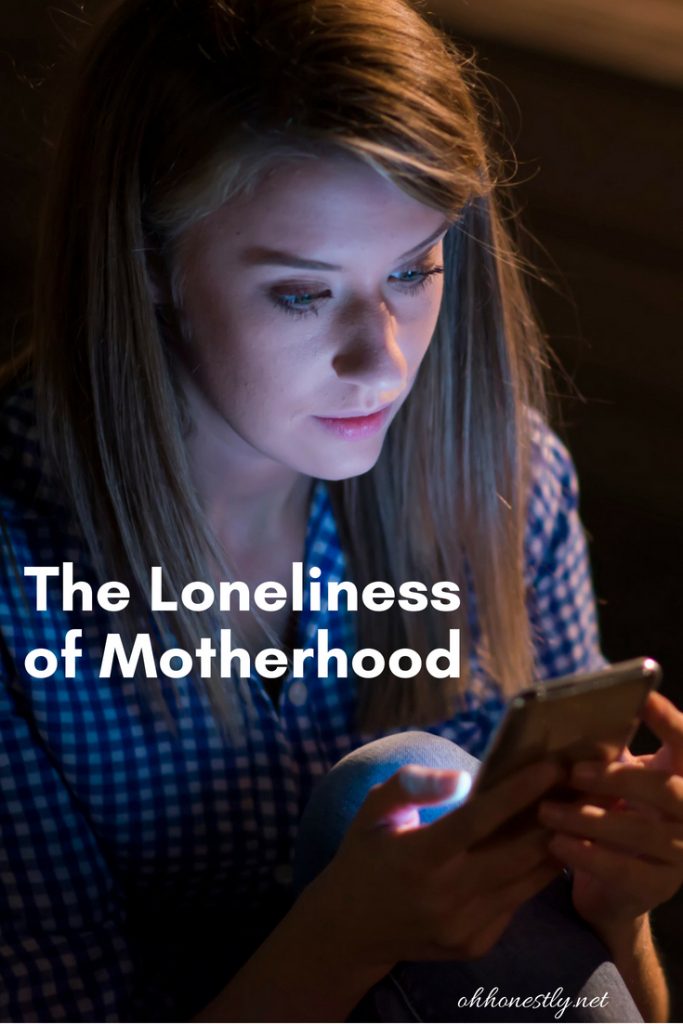 As a kid, I always had a best friend or two. Who they were changed from elementary to middle to high school, but they were always there: my people. Since becoming an adult though, and especially since becoming a mother, I don’t have that anymore.

It’s not that I have no friends. I do. I would even say I have a couple of good friends, ones I can text with a question or something funny that happened in my day that they, being in a similar season, readily understand.

My husband has long understood my need for friendship, but we’ve never been in the same place at the same time. For as long as I’ve known him, he’s felt fulfilled in this area, having a variety of friendships ranging from acquaintances to best friends. He may have added someone here and there, but his core group has stayed the same.

For me, though, friendship has been transitional in adulthood.

The women I spent time with before I had kids are still friends, but we don’t have as much in common anymore. The friends I met when my kids were babies have gone their separate ways, and the ones I hung out with when my kids were toddlers I now see mostly online instead of in person.

My friendships have followed my kids’ developmental stages, so now I find myself with school friends. These are women who seem wonderful—I’d love to get to know them better—but they also seem to have avoided transitional relationships and have already settled into deeper, longer-lasting friendships.

In other words, they have no need for someone like me.

I wonder if my perception is truly my reality. Certainly, other mothers must struggle with this, too. Perhaps even the ones who share pictures of their girls’ night out or their recent group shopping trip struggle with it.

Or maybe it is just me. I’m introverted and do not easily put myself ‘out there,’ so I alone am to blame for my loneliness. I should make calls, plan get-togethers, make the effort to get to know people. But that’s risky.

Maybe they won’t like me when they really get to know me. Maybe they’ll tolerate me because they don’t know how to say no. Maybe I’ll be the one who everyone secretly finds annoying. And I’ll be left where I started—with people I say hello to in the school hallway and comment on pictures of their kids all smiling at the camera together, while trying not to feel like the outsider.

Are my people out there somewhere? I think so. I just have to figure out how to find them.