Less than 24 hours before, our son had entered the world via an unexpected c-section. Although still reeling from the somewhat drastic change in the birth plan, I was thankful to have a healthy baby and already totally enamored with him.

A steady stream of visitors had occupied our day, and at some point in the afternoon, my aunt came to meet her great nephew. As a child, I had been the first to learn, even before my uncle, that she was expecting their first baby. Over the following years, I’d spent hours playing with and babysitting her three kids. It felt fitting now to see her holding my son, like we’d come full circle.

Then he began to cry.

She rocked him back and forth for a moment, but his cries continued. As she held him out to me, her words hit with the force of a tsunami, “He wants his mommy.”

Anxiety washed over me as she placed him in my arms. I wondered for a brief moment if I could tell her to keep him, but knowing how awful that would sound, I kept my mouth shut.

As I awkwardly began to bounce him in my arms, my mind raced. How was I supposed to get him to stop crying? What if he wouldn’t stop? How could I be responsible for a tiny human life when I had absolutely no idea what I was doing? 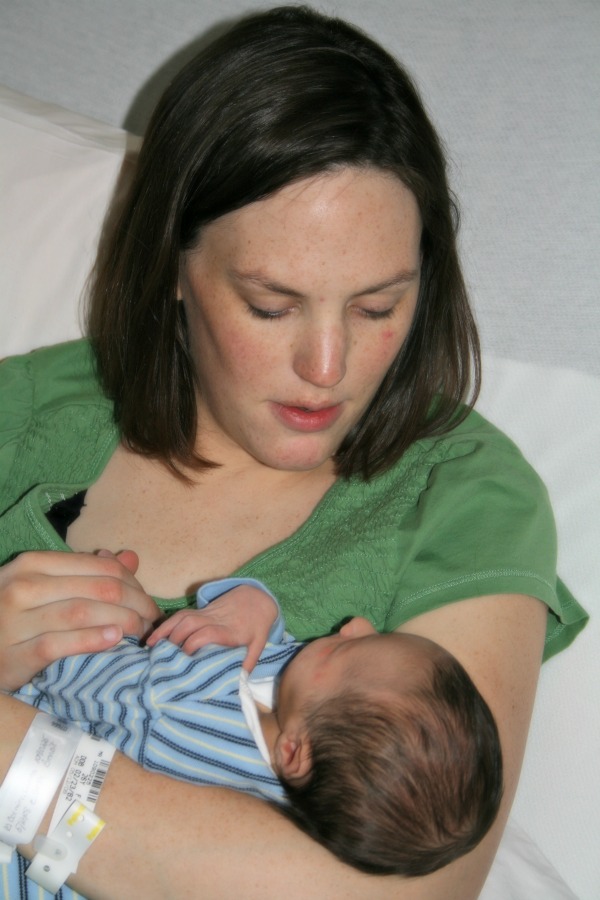 I’d started preparing for motherhood long before I’d carried my son inside me, but it wasn’t until that very moment, as I desperately prayed for his cries to stop, that the full reality of the responsibility nearly swept me away. No one was going to take over for me. No one else was in charge. I was going to have to figure this thing out, regardless of how clueless I felt.

Somehow I got through that moment and somehow the hospital staff let my husband and me take that helpless baby home with us. Somehow we kept him alive through those first harrowing days, nights, weeks, and months, and somehow as time went on, I began to settle into my new role as mother.

Perhaps settle is the wrong word though.

I’m nearing a decade of parenting and if I’ve learned one thing in that time, it’s that there is no settling in motherhood. Every time we think we’re getting the hang of it, something changes to throw us off kilter.

The greatest change of motherhood has been me.

I have changed in ways big and small, significant and insignificant.

I have changed from a young (childless) woman who set an impossibly high bar when it came to her parenting standards to a middle aged woman who, if I’m being totally honest, could sometimes stand to raise that bar.

I have gone from someone who stood firmly on the science of developmentally-appropriate practices when teaching kindergarten to someone who often expects far more from my oldest child than I rightfully should.

I have somehow become simultaneously more and less patient.

I have learned to speak up when my children need an advocate and quiet down when they need me to listen.

I have developed confidence that comes not only with age, but with being fully responsible for another life.

Even so, sometimes I wonder if I’m screwing it all up, despite the love I have for them, a love that takes my breath away at unexpected moments.

When I think about it, maybe that’s the most important change of all. Motherhood has introduced me to a love I never before knew existed. It has placed in me a love I never knew I was capable of.

That’s a change I wouldn’t change for the world. 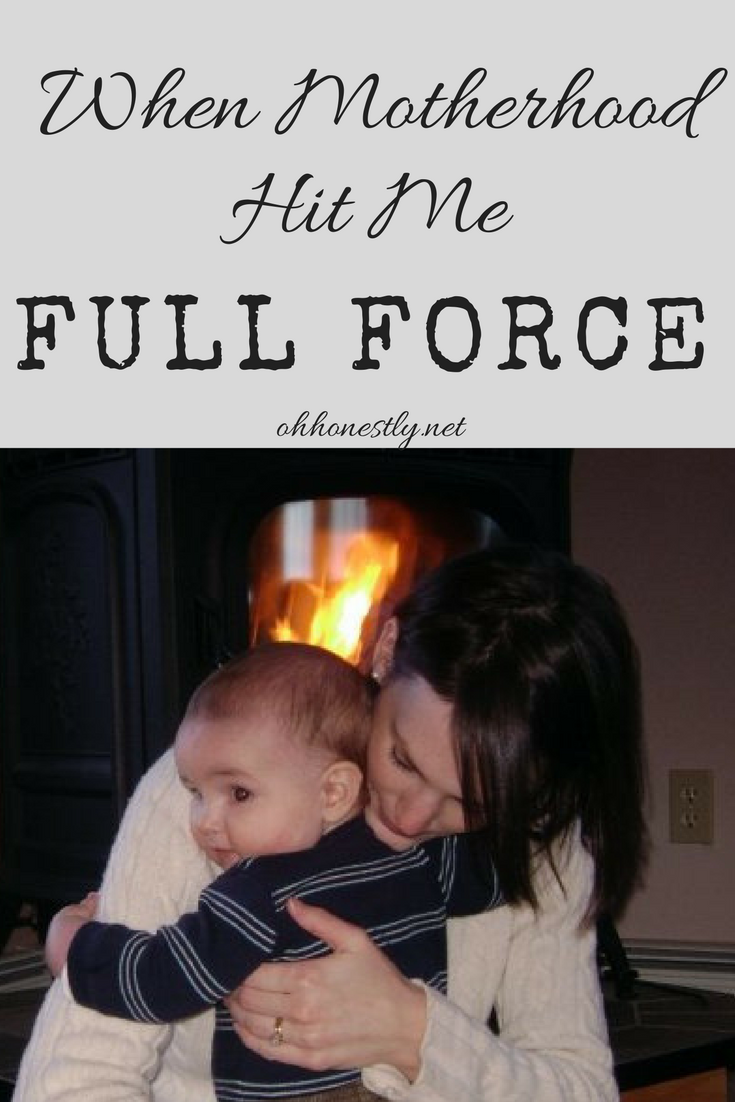