If this is your first time joining me for the Keeping It Real Challenge, please click here to learn how it all began.

When I first read it, I saw her point, but I also wasn’t looking forward to it. I’ve always had a fondness for the younger years. As tiring and sometimes discouraging as it can be to have three young children, I still don’t want them to grow up. 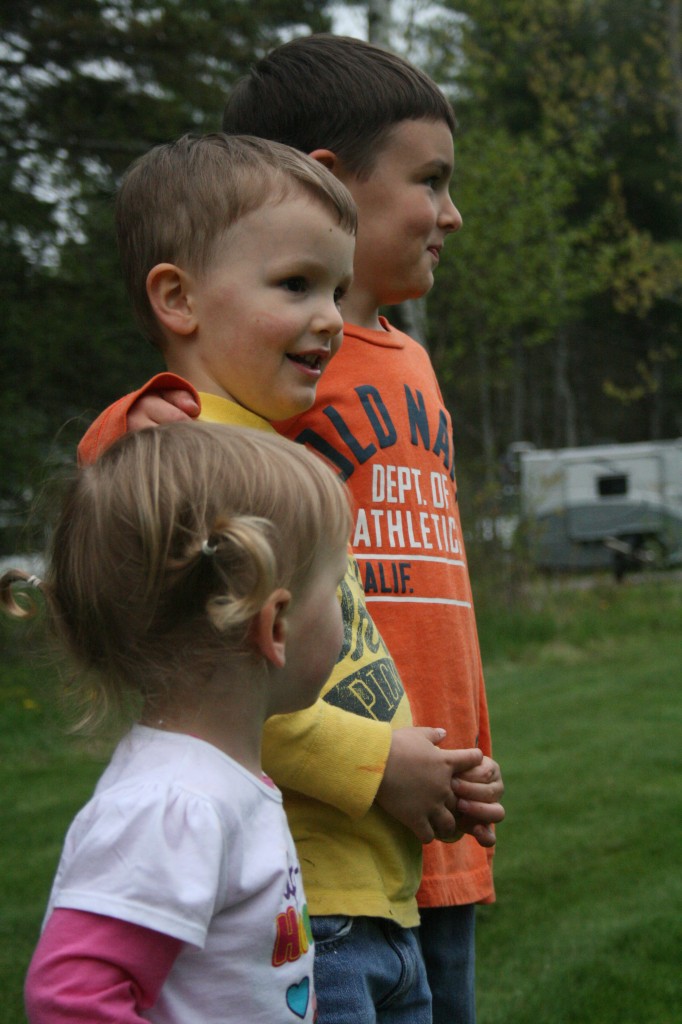 Last week though I got two little glimpses into what she was talking about and I realized maybe it won’t be so bad.

1. We went out to eat one afternoon and it was actually pleasant. Yes, you read that right. I didn’t have to take anyone for a walk because they were too antsy to sit in their seat that long. The other diners didn’t hear any ear piercing screams from an annoyed toddler. No one got a glass of ice cold water spilled on their lap. We sat, we chatted, we ate. The waitress teased Eli every chance she got and Annelise played peekaboo with the hostess. We left the restaurant feeling happy and relaxed.

2. While up in the County for the long weekend, we visited Eric’s grandmother. Her room was small and (obviously) there were no toys to play with. Even so, the kids were amazingly well-behaved. They were quiet and respectful and despite asking “Can we go eat lunch now?” a few times, they were all very patient and sweet.

After these two events I realized that I too am almost in the sweet spot. Granted, I still clean up more poop than I’d like to and public tantrums are an ever present danger, but things are getting easier.

This is the first time I’ve ever had a two year old without a newborn as well. A few months ago, the thought of that made me sad, but now I’m beginning to warm to the idea. Sure, I’ll continue to have baby fever now and then, but I’m excited about where we are. My kids are growing up, but instead of dreading it as I usually do, I’m beginning to realize that the new stage we’re entering is a good one, an exciting one, and most importantly, one that I think I’m going to enjoy more than I imagined.

So today I will stop looking back with sadness and I won’t look ahead with dread. Instead I’ll keep my eyes on the present and soak up the fact that maybe we’ve hit our sweet spot just a little bit early.

I know this isn’t the clearest picture, but Annelise cracks me up. She has quite a personality! 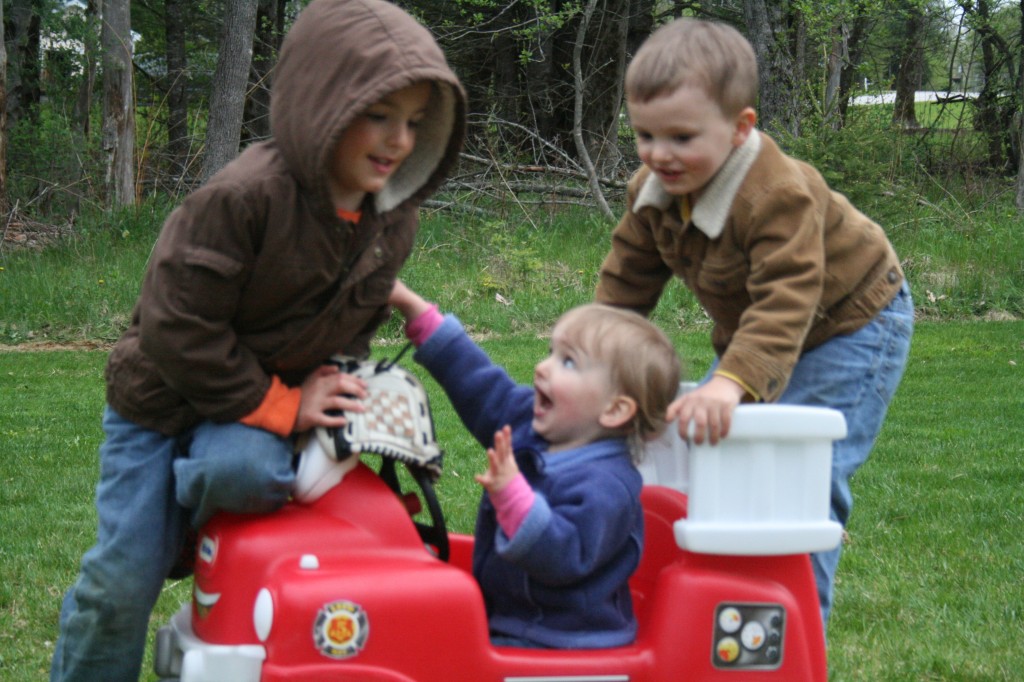 Samuel had his last day of ‘Mommy School’ last week. What a blessing it was for both of us! He got his first taste of structured learning in a setting that was familiar (and thus, much less scary) to him, and I got to spend time with other grown-ups on a regular basis. 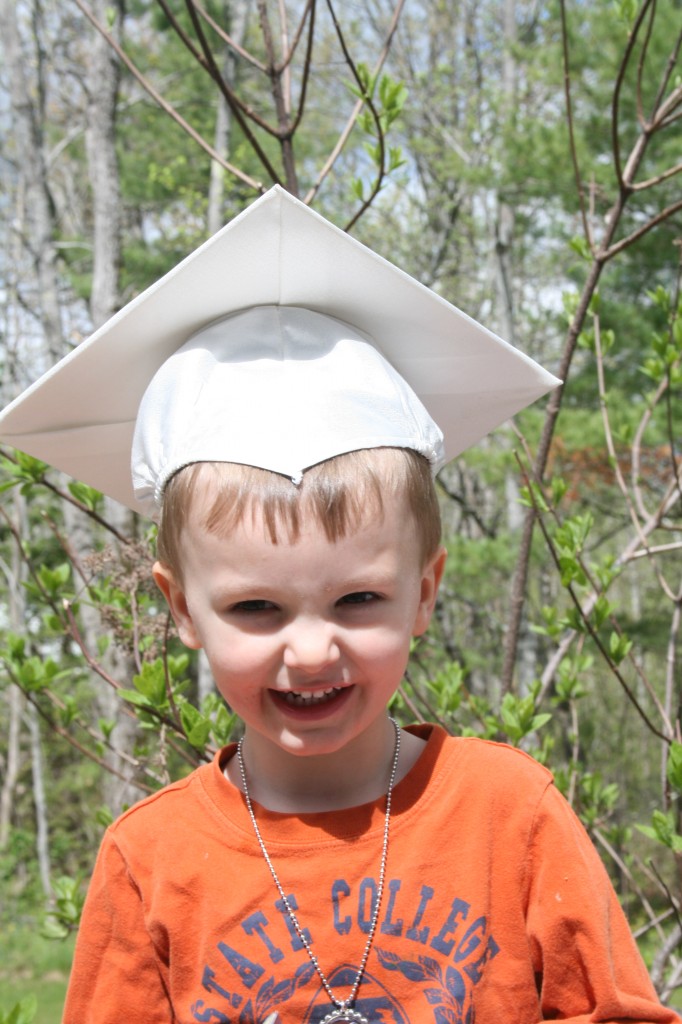