Lately I’ve seen a lot of people using vegetables in place of pasta. Since my kids are big pasta eaters and we want to make healthier choices whenever we can, I was intrigued, but dubious. It sounded like a good idea, but I wasn’t sure I could get away with it, even if it was our One New Food. 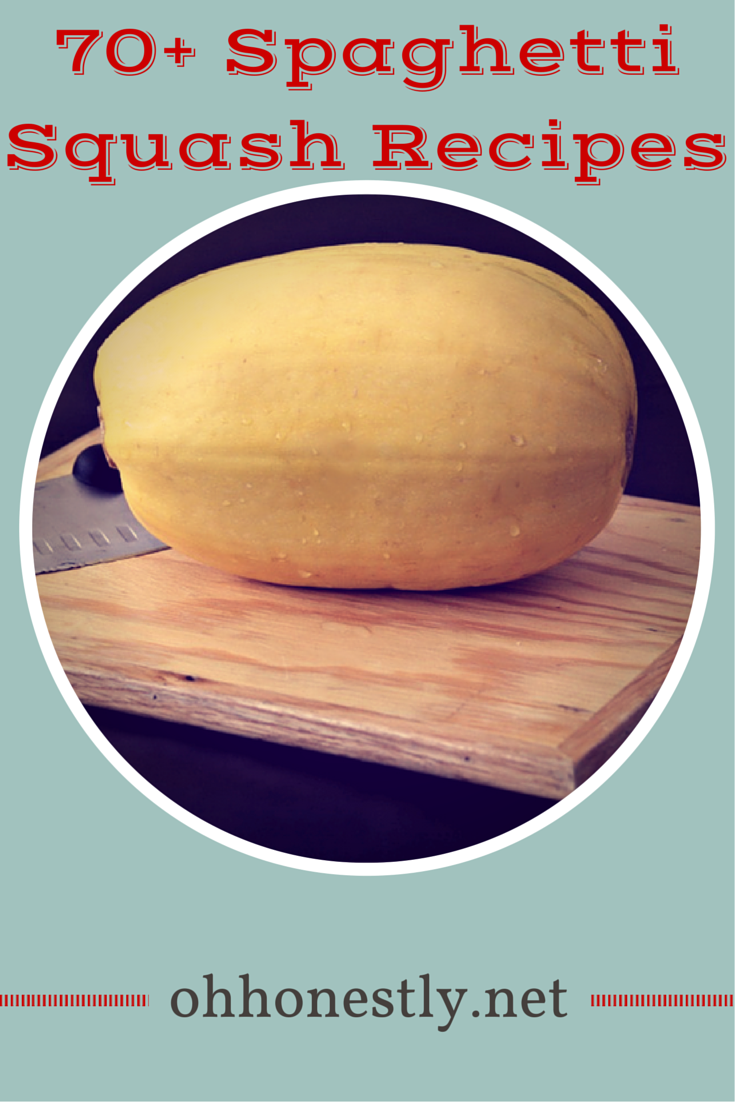 Nothing ventured, nothing gained though. My opportunity came when we were strolling down the veggie aisle and Annelise grabbed a spaghetti squash with a cry of, “I want the purple one!” because it had a purple sticker on it. We got it home and I thought, “Hmm, I have no idea what to do with this thing. How do I make it look like spaghetti? Do I shred it?”

Thankfully, it makes itself look like spaghetti (hence the name… sometimes I’m kinda dumb). All I had to do was cook it. I used this recipe from Food Network and then waited for the reactions. Predictably, Eli refused it at first, but once he tried it, liked it. Samuel gobbled up the whole plateful in a matter of minutes. Annelise refused it, finally tried a nibble, and immediately spit it on the floor. Two year olds can be so lovely.

Will spaghetti squash permanently replace our beloved pasta? No, but we’ll definitely use it as an alternative on a regular basis.

Of course, there are plenty of other ways to cook spaghetti squash too. Here are over 70 delicious recipes to try:

30 Spaghetti Squash Recipes :: Mine for the Making

What is One New Food?

I mentioned One New Food at the beginning of the post, but if you’re new here, you might not know what it is. Back in August 2014, Kristen of Mommy in Sports and I decided we were sick of catering to our picky eaters. We wanted them to try new foods and make healthier choices, one new food at a time. Each week since then (for the most part… sometimes life likes to get in the way), we’ve introduced something they’ve never eaten to widen the variety of foods they eat. They don’t always like what we give them, but they are much more willing to try new things than when we began.

I now introduce one new food each month and cook that food repeatedly throughout the month in hopes that the more my kids try it, the more likely they’ll be to start liking it. Echo from Domain of the Mad Mommy and Herchel from Gym Craft Laundry have also joined the One New Food revolution.

Will you join us too? To get started, enter the giveaway below, then choose one new food for your kids (or yourself!) to try. You have nothing to lose except some picky habits.

Want to win a game to encourage your whole family to make healthy choices? Rounded Plate (a $29.95 value) is a game/21-day program that lets family set individual goals, and provides fun ways to track your progress and reward yourselves along the way. 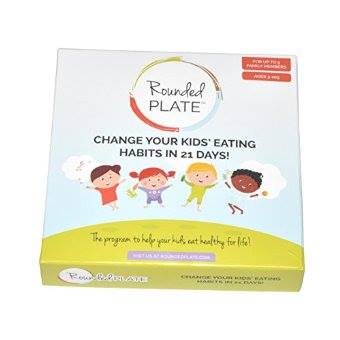 Enter the giveaway below for your chance to win!