Summer was approaching. I had a six-year-old, a four-year-old, a two-year-old, and grand plans to spend as many days as possible at the beach.

We made a Summer Bucket List of all the things we wanted to do: The aforementioned beach, mini-golfing, getting ice cream from the truck that always drove by at dinnertime (Coincidence? I think not.), blowing bubbles, running through the sprinkler, a trip to Storyland…

Our list wasn’t overwhelming. It was totally doable and I was excited for the summer days stretched before us.

Then in the blink of an eye, it was the third week of August. School was about to begin and our bucket list remained on the side of the refrigerator where I’d hung it back in June, only a few boxes checked off. 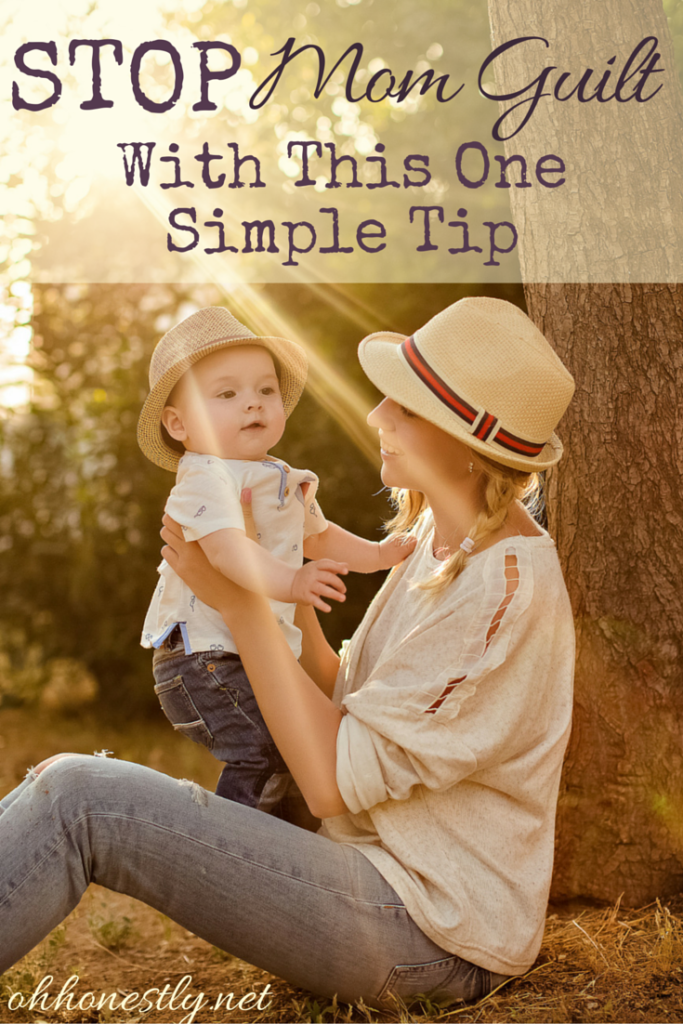 The Guilt Set In

As I began back-to-school prep, the guilt set in. We’d been to the beach once, ONE TIME, all summer long. We’d spent many days at home doing nothing. Some of the most beautiful days were spent inside so that I could get housework done. Summer was all but over and I’d wasted it. My kids would have no great memories of fun adventures because we hadn’t gone on any.

I was a failure.

The school year passed. Another summer approached and I was determined to make it different.

I knew if I set a ton of expectations for myself, I would be doomed to failure. I’d end up at the end of August, once again crushed by the weight of Mom Guilt.

Something Needed to Change

That’s when I decided to make a change.

I thought about the previous summer and all the reasons I felt guilty. Putting conscious thought to it made me realize that the guilt I felt was pretty foolish.

Take my beach plans for example. Any parent with young children knows that going to the beach is an ordeal. There are a million items to pack and once you’re there, you have to be hyper-vigilant the whole time. Even with one child it can be tough, but when you have three little ones, none of whom can swim, and the beach is over an hour away, those trips are tough. I had no reason to feel guilty about not going often.

So I made a decision.

And once I made that conscious decision, an amazing thing happened: We had the Best Summer Ever.

Granted, the kids were a year older, which made things easier, but letting go of my guilt in an intentional way set us up for success.

Want to know something funny? After our beach failure of the previous year, I intentionally decided that I wouldn’t beat myself up if we didn’t get to the beach often. But guess what? We ended up spending a lot of our time there. 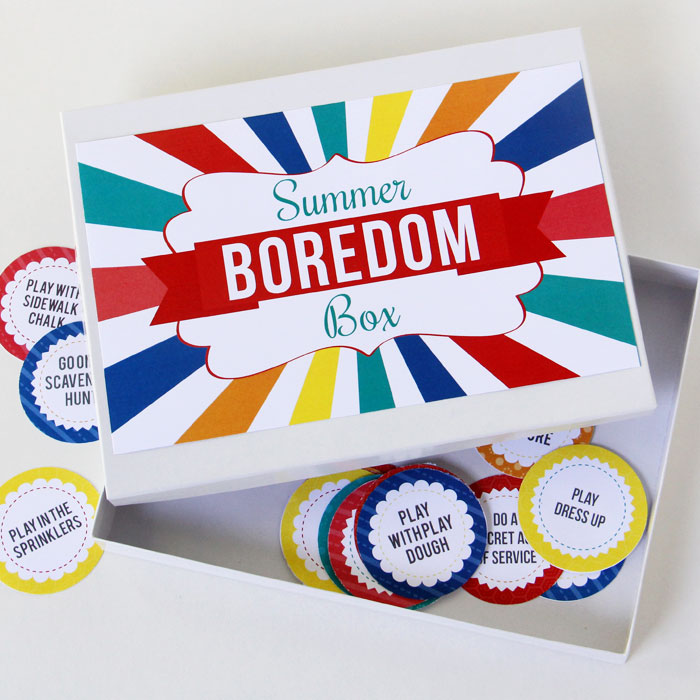 Grab this fun Summer Boredom Busters Pack for a ton of ideas and printables to keep the kids busy this summer. The best part? Do as much or as little as you want. No guilt necessary!

The Solution Was Simple

Do you want to rid yourself of Mom Guilt? Do what I did.

First, think about the top three or four things you’re sick of feeling guilty over. Write them down!

Then intentionally choose to refuse to feel guilty about those things. Unless the things you feel guilty about are harming your children in some way, they probably are not worthy of your guilt. So let them go.

Whenever guilt creeps in, consciously choose to set it aside. It might take a little practice. You won’t be perfect at it.

But I guarantee that the simple exercise of writing down the specific areas you want to stop feeling guilt over, along with being intentional about setting aside those feelings of guilt, will work wonders.

You might discover, just as I did, that releasing yourself from guilt leads to some of your best days yet.

Give it a try, then join me on Facebook to tell me how it goes!