I glanced out the window at a bright blue sky, then looked down at the blanket of clouds below us. In a few more minutes we would enter those clouds and when we came out on the other side, the cold, snowy landscape that greeted us would signal the end of our family vacation.

We’d spent the past week visiting my sister’s family on Florida’s Gulf Coast. It was the third big family vacation we’d taken since we started having kids (not counting long weekend excursions), but the first that hadn’t had a schedule loaded up with things to do each day. 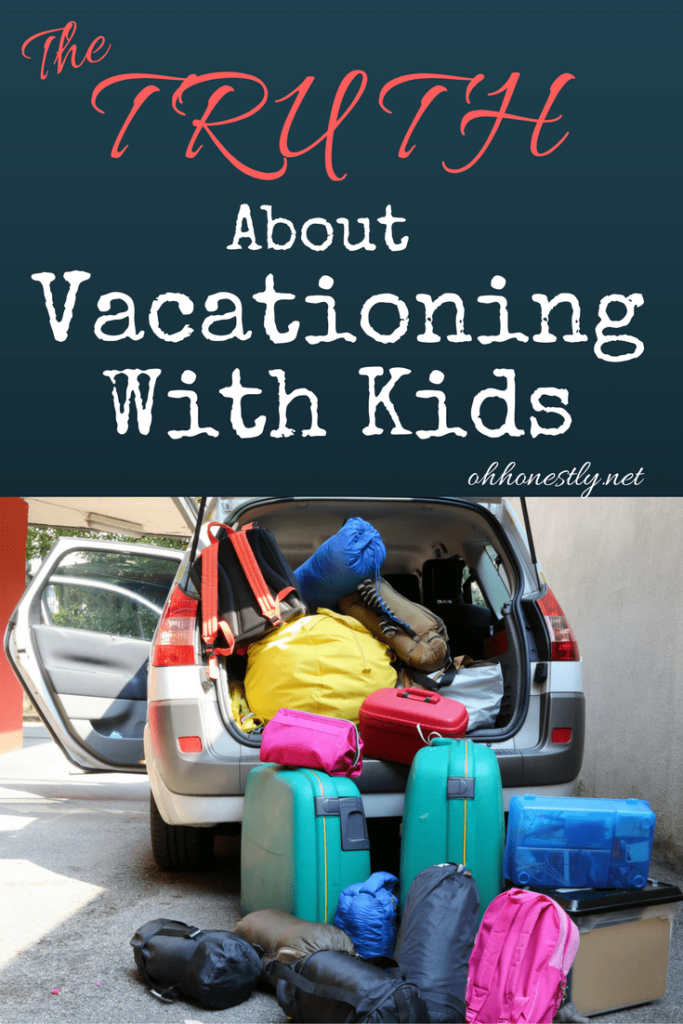 Most mornings were spent lounging around the house we’d rented, taking our time getting up and moving. Our afternoon plans were often made on the spot. With only a few pre-planned activities, I knew this would be our most relaxing vacation to date.

However, two days into our trip I realized the kids were already overtired. We’d stayed up late watching the Super Bowl at my sister’s house (what an INCREDIBLE game!), and even though the kids had slept in on Monday morning, it quickly became apparent that they hadn’t slept long enough. 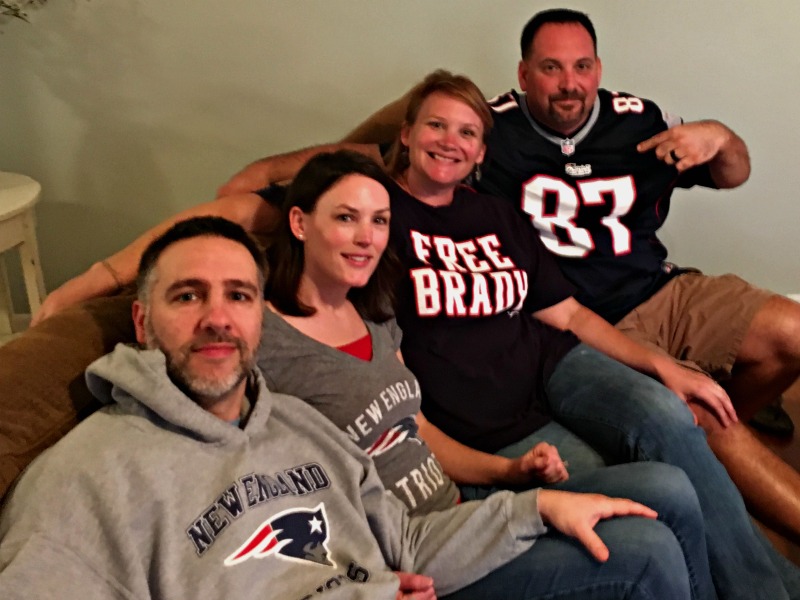 After meeting up with my nephew for a short game of baseball before one of our only planned activities of the trip, I told my eight-year-old it was time to go. The complaining began immediately.

Right away I knew the ParrotDise Express was going to be a blast. Captain Jeff, who was kind enough to gift us our tour, was hilarious and the first mate was so personable as he passed out free drinks and chatted about our family and his own grown kids.

The only thing that remained to be seen was if Eli would agree with my assessment.

As we passed by Honeymoon and Caladesi Islands and out into the Gulf of Mexico I kept watching to see if his attitude was improving. Sure enough, when Captain Jeff pointed out a cormorant, Eli remarked that he’d always wanted to see one of those birds.

Then the dolphins showed up. 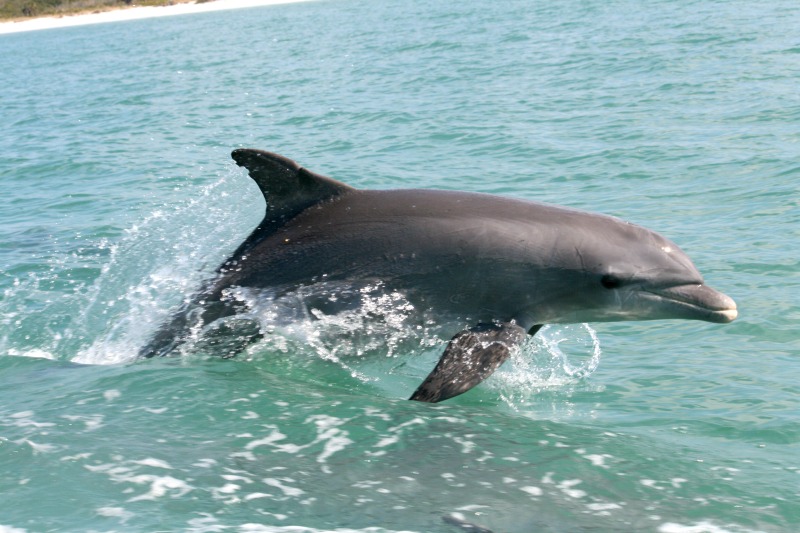 They love to play, so they swam right up to the wake of the boat and started showing off, jumping, splashing, and swimming with amazing speed. When the first pod arrived, Eli immediately began to name them after Patriots players and I knew that despite how overtired he was, this was a trip he’d remember forever.

By the end of our ‘three hour tour’ we’d seen two pods and one individual dolphin, and all three of the kids were all smiles (except for a brief fight between Eli and Annelise about who got to name the last dolphin… she insisted it was her pet, but he needed Coach Belichick for his growing team of football dolphins).

I’d like to say the rest of our vacation continued to be bump-free, but that would be a lie.

Because the truth about vacationing with kids is that regardless of how much or how little you pack in, how good or how bad you are at sticking to a nap or bedtime schedule, and how healthy or unhealthy your meals are, there’s a good chance the kids will still be overtired, irritable, and prone to fighting.

But there’s another truth about vacationing with kids.

Regardless of how overtired, irritable, and prone to fighting they are, there are a bunch of moments from every family vacation that are so wonderful that they make all the other moments worth it. They’re the moments that you want to lock into your memory and heart for all eternity. 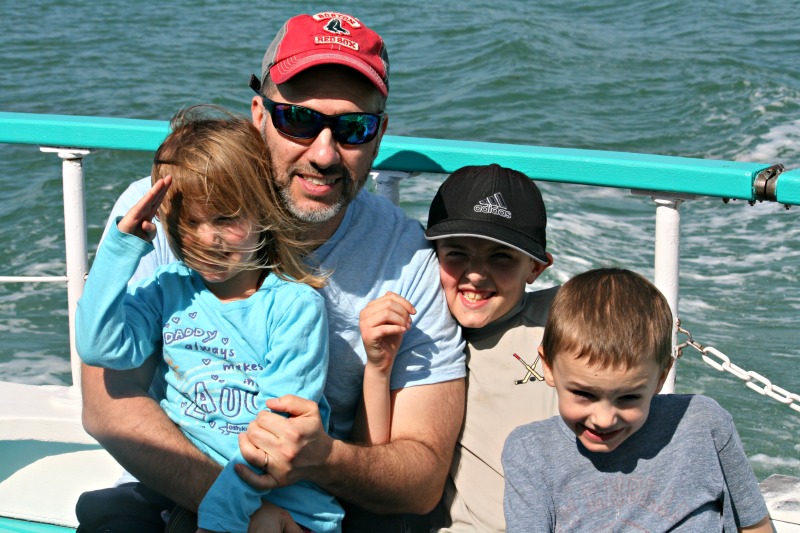 Vacationing with kids: It’s not very relaxing, but it’s oh so worth it.

Heading to the Clearwater, Florida area? I highly recommend making the hop, skip, and jump to Dunedin to check out ParrotDise Express Boat Tours.