I never wanted to be one of those moms who dreaded school vacations and longed for her children to go back to the classroom. What was the point of having kids if you didn’t even want to spend time with them? When Eli began kindergarten last Fall, I missed him like crazy, but suddenly realized that he and Samuel didn’t fight nearly as much when they weren’t together all the time. I simultaneously enjoyed the new-found peace and wallowed in self-loathing for being one of ‘those’ moms.

When February vacation began last week (a day early due to ‘the snowstorm that wasn’t’), I admit that I wondered if I’d have any hair left by Sunday. Ten whole days of the boys being together every waking moment (actually every waking and sleeping moment if you consider the fact that they share a bedroom). That’s a long time.

The first half of the week passed quickly as we had something on the calendar almost every day. However, I quickly noticed that in the moments when nothing was scheduled, the boys wanted to do one of three things: play Wii, play with the iPad, or watch TV. 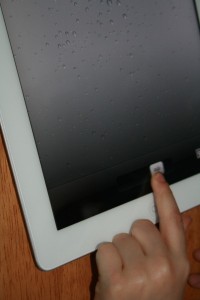 By Thursday night, though, my justifications were wearing thin and I was getting a little worried about the amount of screen time my kids partake in. It’s all they want to do, all the time. They ask for it constantly and complain about it when we say no. Telling them to go play with their toys is like suggesting they stick their hand in burning coals. The horror! They’re five and three (even the one year old loves the iPad) for goodness sake. They should not be using this stuff so much. I can come up with a million reasons to justify it, but it doesn’t make it any better or any more right. Lazy parenting will destroy the type of childhood I want my kids to have. The kind where their imaginations run as wild as they do. The kind where they beg to go outside as soon as they wake up in the morning, and explore the woods around our home until I force them inside at dusk. Yes, there is a place for technology, but it shouldn’t be the main focus of our lives.

Thursday, February 20: ‘Told the boys we were turning off the Wii so we could play Candy Land. They complained a bit and then were mad that we weren’t watching a movie. So I said, “Let’s play a guessing game. I’m thinking of a movie…” The kids loved it. And it was nice to just be doing something together. With the TV off. And the Wii off. And the iPad out of sight. And the computer in the other room.’

Eric took Friday off of work, and since the rain held off until late morning, we all went outside together. He and I built a snow fort with minimal help from the kids, but we were all outside together, getting fresh air and a modicum of exercise.

I also found out on Friday that I’m going to be a contributor to BGR Local, a new website devoted to all things Bangor (sort of a one-stop shop for anything you need to know about local businesses, events, real estate… you get the idea). I’ll be highlighting kid-friendly activities that won’t break the bank. The timing of this was truly a God send. One night I’m lamenting the fact that the kids are in front of screens too often and the next day I’m offered an opportunity that will force us out of the house and on all kinds of adventures, as we discover things to do in the Bangor area.

The very next day, the five of us hopped into the car and headed out on our first adventure.

Saturday, February 22: ‘It’s beautiful out today! 45 degrees!! We decided to go sledding on the Union Street hill. It was really fun. The boys loved it and Eli already asked if we can go back tomorrow.’ 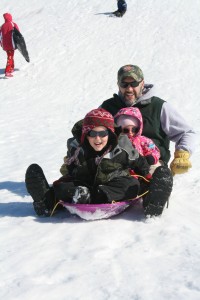 When we got home, the boys pulled out the Legos and started creating flying cars and funny looking boats. As I watched them play, I realized vacation was almost over and I wasn’t at all looking forward to Eli going back to school. Will I have more moments of wanting to pull my hair out? Of course. But for now, I’ll revel in this feeling; enjoying every moment with my family. 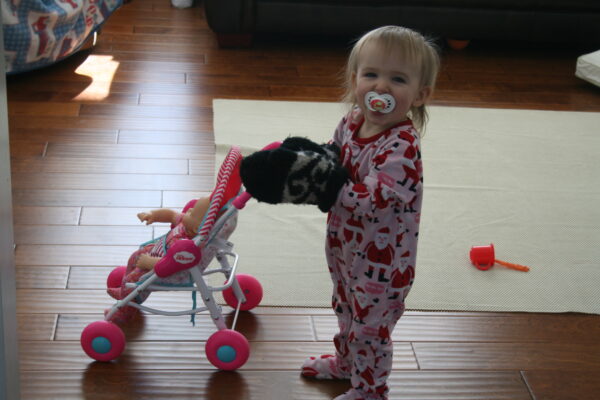 My most favorite part of this time of year 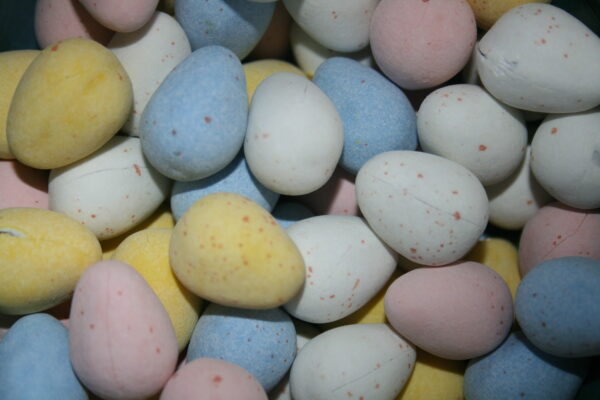 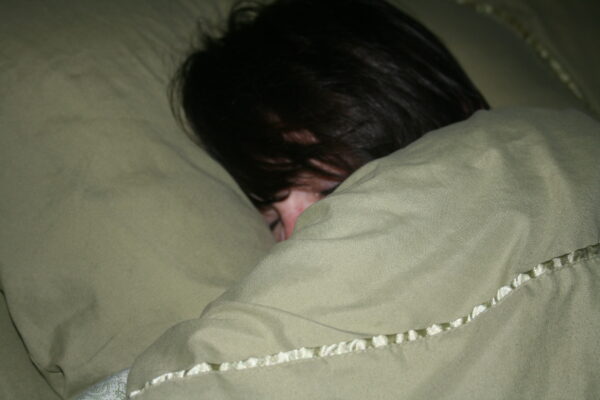 Have a great week, and remember to keep it real!