My friend Kristen, who lives in Miami, has told me several times that I need to write about what we go through up here in the frozen North during the winter months. Every time she’s said it, I’ve laughed and thought, “It’s just winter. We do it every year.” 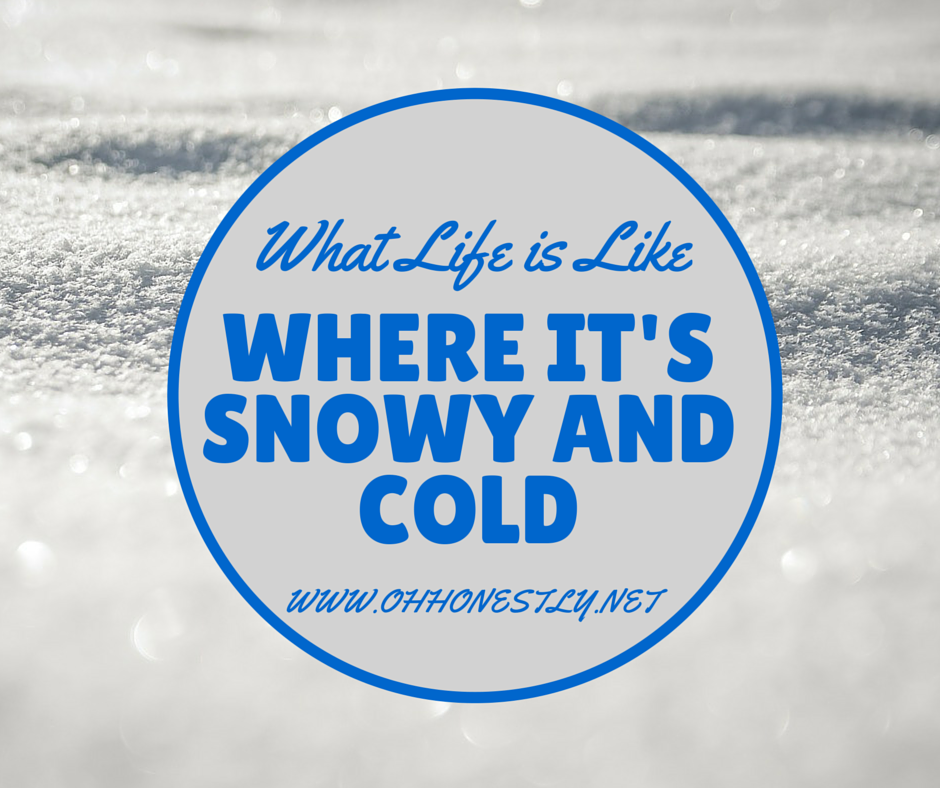 What Life is Like Where It’s Snowy and Cold [Video]

I’ve lived in Maine my entire life. Cold, snowy winters are nothing new. Sure, we complain about them, but we’re used to them and don’t give them a second thought most of the time.

Finally though, after she mentioned it again, I tried to think what it would be like to live in a place where 60 degrees is cause to don winter gear and a snowflake might bring an entire city to a screeching halt. Then I imagined being that person and coming to Maine.

All the things I take for granted as just being ‘the way it is’ are totally foreign to someone who lives in the south. So I’ve put together a little video of just some of the things we deal with on a daily basis. Enjoy!

Fellow Northerners, what’s your least favorite thing to deal with each winter?