We’ve all heard and maybe even said that there should be a Facebook ‘Dislike’ button. No one wants to ‘like’ a status update about someone’s grandma dying or their whole family coming down with the Bubonic plague, but we don’t want to ignore those statuses either.

Yes, a ‘dislike’ button would help, but there are other situations that don’t quite fit into a ‘like’ or ‘dislike’ category. So why don’t we add a few other options? Not only would our communication improve, but with these new buttons we might possibly end some really irritating Facebook behaviors that have just got to go. 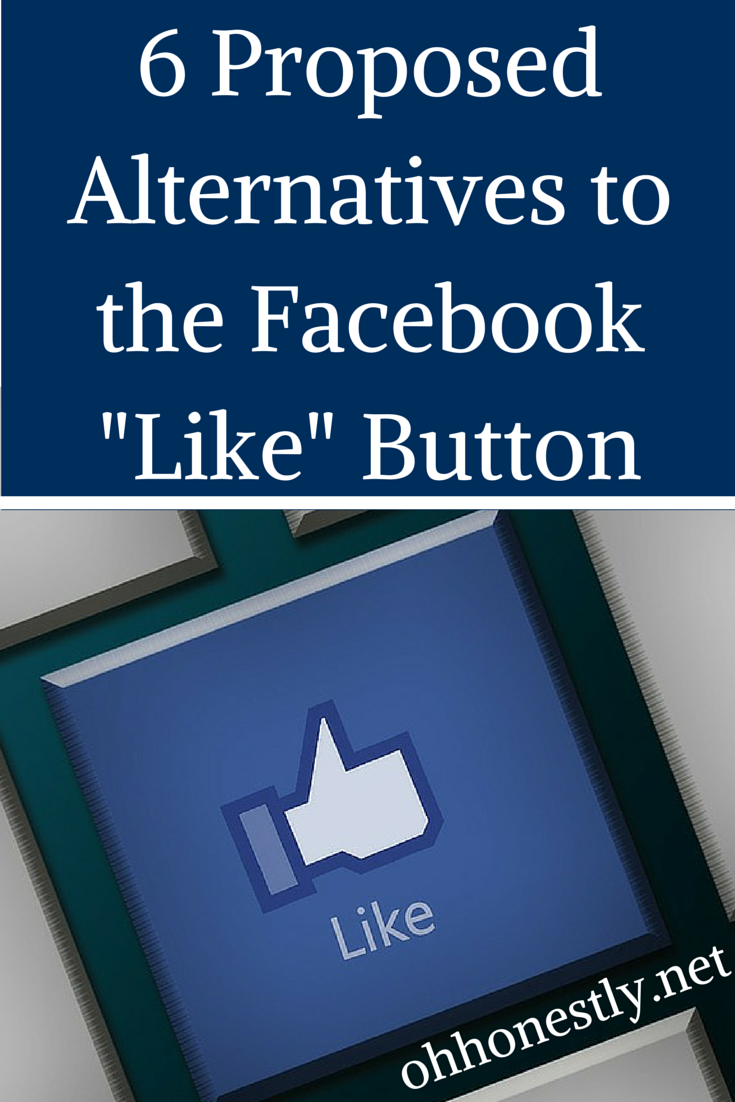 The Acknowledge Button: “I don’t like this or dislike this, but I want you to know I’ve seen it.” 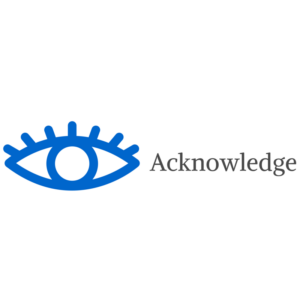 The Silent Like Button: “I want to like this, but I don’t want my friends to see that I’ve liked it by having it pop up in their news feeds because they don’t know that I’m a (compulsive shopper, romance novel reader, Donald Trump supporter, etc.) and I want to keep it that way.” 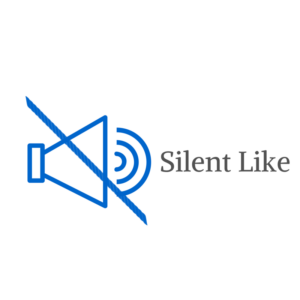 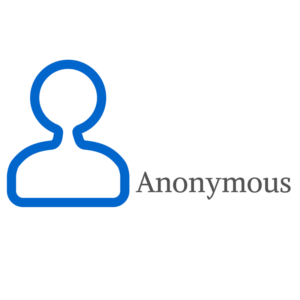 The Last Warning Button: “If you post one more vaguebook status about how life sucks or how you now know who your true friends are, you’ll know that I’m not your true friend because I’ll be out of here faster than you can say ‘Woe is me’.” 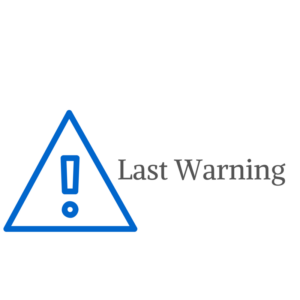 The You Don’t Have to Share Everything That Says ‘Please Share’ Button: “Did you know that all those statuses that tell you you’ll get a million dollars in an hour if you share them, but you’ll die a horrible death involving snakes and a biker named Tiny if you don’t share them aren’t actually real? They’re like the chain letters of our youth, so just stop already.” 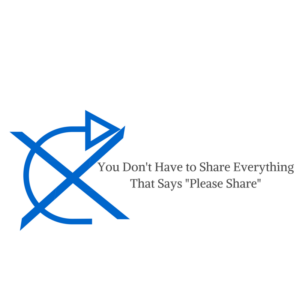 The Happy Celebration Button: “I see you’re celebrating your (birthday, anniversary, new job, etc.) today, but I have nothing unique to add to the 304 comments that have already been posted on your wall so let’s pretend I just said something really heartfelt and you can thank me later.” 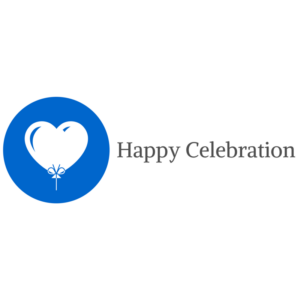 What button would you add to Facebook? Tell me in the comments below or on my Facebook page! And as always, I appreciate your shares!