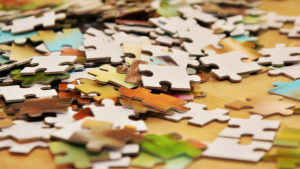 This post was first published April 14, 2014 Humiliating doesn’t even begin to describe Friday morning. Samuel starts PreK in the fall. His future school was hosting an Open House on Friday morning. The Morning Some Puzzles Nearly Killed Me The spring before Eli started school, I brought him to the Open House too, so […] 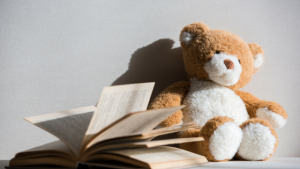 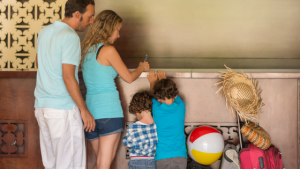 About a month ago, the kids and I left Eric home and went on a little mini-vacation with some of my family. We spent three nights in a hotel, which was a huge treat for the kids since we rarely do that. It was fun for me too, and having my sister in the room […] 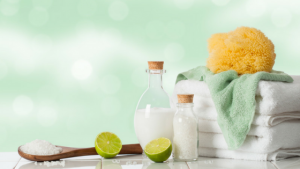 This post contains affiliate links. At no additional cost to you, I earn a small commission on any sales made through these links. Have you ever had guests over and partway through their visit had the unsettling realization that you forgot to check the bathrooms before they arrived? Sure, your master bathroom might be clean as […] 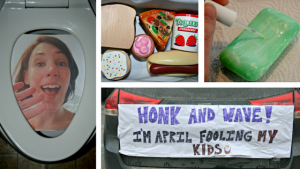 When it comes to making holidays ‘magical’ for my kids, I like to think I fall comfortably in the middle of the spectrum. We have special traditions that the kids (and my husband and I) look forward to, but they tend to be on the simpler side (i.e. snowman shaped pancakes on Christmas morning, but not […] 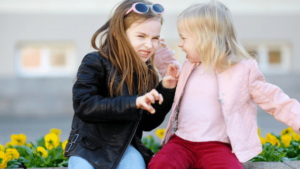 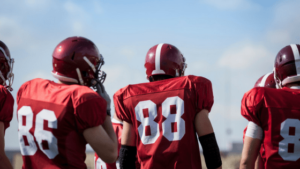 This post brought to you by DICK’S Sporting Goods . The content and opinions expressed below are that of Oh, Honestly. The boys lay in their beds, getting ready to drift off. I’m beside Eli, doing my nightly round of cuddles, when Samuel suggests we play a round or two of “Guess the Person” before I […] 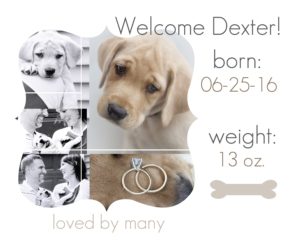 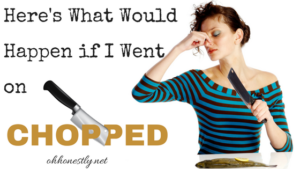 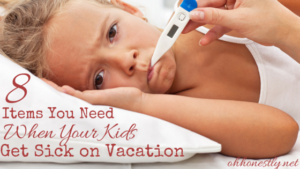 This post contains affiliate links. Any purchases made through these links help support the blog at no added cost to you! Before my husband and I had kids, I remember my sister-in-law saying that without fail, her kids would get sick while on vacation. She wasn’t being overly dramatic. It really did seem to happen […]